“Rob was a great asset/ friend to our organization, and the Alberta mogul system during his time with Freestyle Alberta,” said Executive Director Jared Linden. “We wish him the best in his exciting new opportunity and want him to know he will be deeply missed.”

Stephen comes to Freestyle Alberta with a wealth of international experience as a world-class Coach and High-Performance Director.

One of the world’s leading technical mogul coaches his expertise also lies in athlete development, YTP planning, and program administration/implementation.

“Bringing on someone of Stephen’s caliber is a testament to our commitment to developing high-performance mogul athletes,” said Jared. “He will provide a tremendously stable succession plan to Rob’s departure during what are uncertain times across the sporting and business world.”

On three occasions Stephen has led the home freestyle team during an Olympic competition; Nagano 1998, Vancouver 2010, and Sochi 2014. These opportunities demonstrate the confidence the NSO’s he’s worked with have in his skillset, entrusting him to lead their biggest efforts on the home stage.

During his time with Freestyle Canada Stephen designed and implemented mogul skiing coaching modules in the early 1990s. He was the Head Women’s Team and Technical Coach during the aforementioned Olympic effort in Vancouver where Canada took home gold and silver medals.

“I’m excited to take on a new challenge and opportunity in my coaching career,” said Stephen. “I look forward to continuing to build on the existing culture of excellence within Freestyle Alberta and working with the dedicated group of athletes on the Alberta Mogul Team.” 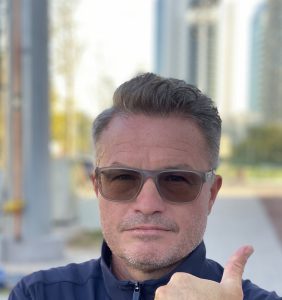 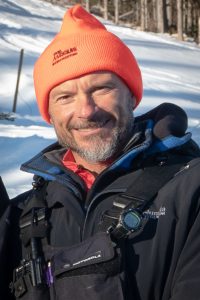